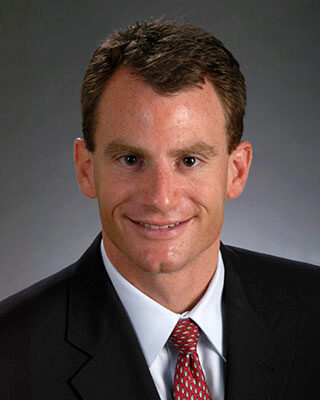 Doug is a founding partner of Prudentia Capital, a private equity firm based in Paris, France. He is also an independent director of several companies in the U.S. and Europe. Previously, Doug was a managing director and European Executive Committee member of Alvarez & Marsal, a global turnaround management firm. During his nearly 20-year tenure at A&M, he led the strategic and operational transformation and financial turnaround of public and private companies as their CEO/CFO. Prior to that, Doug was an associate within the restructuring and refinance team at JPMorgan Chase in New York. He began his career at Andersen Consulting. He has been twice honored with the Turnaround of the Year Award by the TMA.

Doug has an MBA from the Wharton School and a BA with honors in economics and computer science from Duke University. He has been an adjunct professor at INSEAD since 2013, where he teaches Your First 100 Days and M&As and Corporate Strategy, and he has been a recurring lecturer at the Wharton School since 2003.

Learn how to assess the long-term value of and investment opportunities in companies that are financially distressed. Become knowledgeable about the integral roles that business managers, professional investors, and banking advisors can play in restructuring corporate debt.