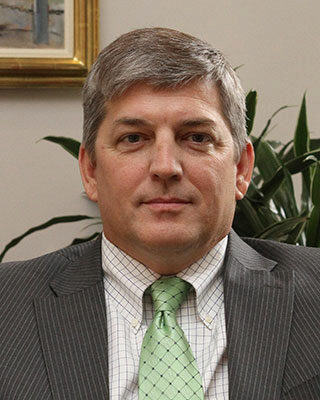 Todd Henshaw teaches Executive Leadership Programs at Wharton. Prior to coming to Wharton, Todd was a Professor at Columbia University, and Academy Professor and Director of Leadership Programs at the United States Military Academy at West Point. A key architect of West Point’s Leader Development System, Todd also served as the inaugural Director of the Eisenhower Leader Development Program, a graduate partnership with Columbia University that prepares Army captains to develop future officers.

At Wharton, Todd teaches leadership and leader development to both executives and MBA students, and consults with organizations desiring improvement in leadership at all levels. He has worked to enhance leadership capacity in numerous global organizations, including General Electric, Glaxo Smith Kline, Coca-Cola, Bao Steel, Kuwait Ministry of Finance, Huawei, IBM, Morgan Stanley, Bank of America, Novartis, Penske, McKinsey, Bain, McKesson and the National Military Academy of Afghanistan. Todd earned his MBA from The University of Texas at Austin, concentrating in Executive Leadership and Strategy, and a Ph.D. in Business at the University of Kansas, examining leadership development and organizational culture.

Wharton’s flagship leadership program is a transformational and immersive program for senior executives who are at the peak of their careers. This intellectually rigorous and highly experiential program will define you as a leader and strengthen your strategic prowess. Upon completion, you will be granted highly sought-after Wharton alumni status.