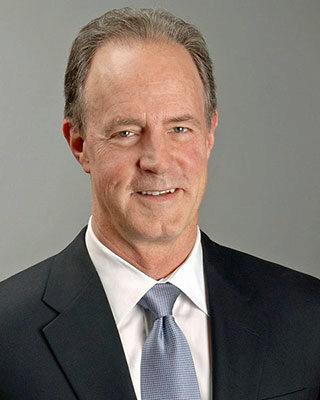 Thomas has consulted and lectured at many organizations, including the Business Roundtable, Goldman Sachs, Walt Disney, the United Nations, Microsoft, The Tata Group, Exelon, Motorola, AT&T, JP Morgan, Johnson & Johnson, KPMG, Los Alamos National Laboratory, ConocoPhillips, Shell, IBM, Western Mining-Australia, Pfizer, the AMA, the IMF, Bankers Trust, and the World Bank. He served from 2004 to 2009 as an appointed member of the National Adjudicatory Council of the Financial Industry Regulatory Authority (FINRA, formerly the NASD). He was named the most influential "thought leader" in Ethisphere Magazine's 2007 ranking of the 100 Most Influential People in Business Ethics. In 2009, he won the Aspen Institute's Pioneer Award for Lifetime Achievement.

Tom has written broadly in the areas of business ethics, values, and leadership. His books include: Ethical Issues in Business, 8th Edition (Prentice-Hall Inc., 2007), with P. Werhane, and Ethics in International Business (Oxford University Press, 1989).

Developed through a partnership between Wharton Executive Education and the CEO Academy®, this program provides CEOs with an unparalleled opportunity to connect with peers in a dynamic setting and enhance their leadership and strategic decision-making skills.

Break through the hurdles of uncertainty and bias to become a powerfully decisive, more strategic leader. Hone your ability to influence and persuade by applying field-based research, proven approaches, and behavioral economics. Return to your organization with actionable knowledge to overcome obstacles and lead your organization to success.