Home › Wharton@Work › Why You Need Diversity in the Boardroom

Why You Need Diversity in the Boardroom

When Governor Jerry Brown signed California Senate Bill 826 on September 30, the state was hailed for its “progressive” views on corporate governance. The bill requires California-based publicly held companies to have a minimum of one woman on their boards of directors by the end of 2019. By the end of July 2021, they must have at least two women on boards of five members and at least three women on boards with six or more.

For the United States, it’s a first. But California is at least a decade behind more than a dozen countries with similar laws, including Australia, Belgium, Denmark, France, Germany, Iceland, India, Israel, Italy, the Netherlands, and Spain. In Norway, companies that fail to have a board with 40 percent or more women directors are delisted from the stock exchange. It’s what Wharton Management Professor Michael Useem calls a “policy with teeth.” 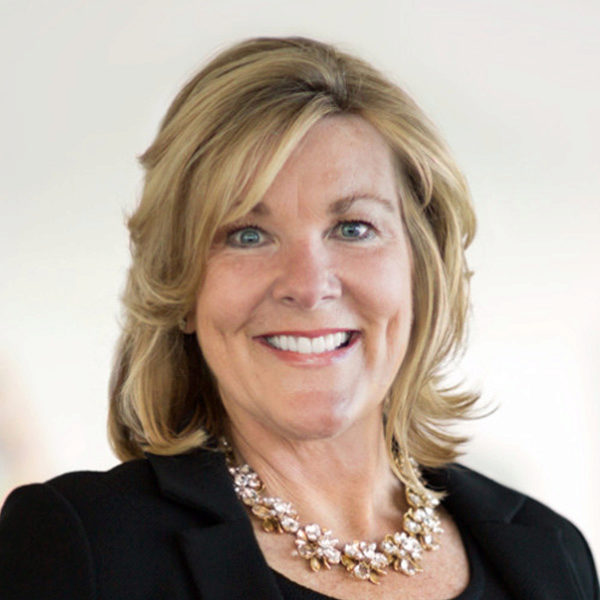 “Board diversity has changed our dynamic in a very positive way and it’s vitally important for a business’s success.”

“It’s good to see California moving in this direction,” says Useem, who directs the Wharton program Boards That Lead: Corporate Governance That Builds Value. “Many American companies are moving their own governing board toward greater diversity, and there are benefits from state and national policies pushing in the same direction.”

Tricia Griffith, CEO of Progressive Insurance and an alumna of Wharton’s Advanced Management Program, had a slightly different reaction. “First I was happy to hear it: other countries have similar laws and they have helped create more diverse boards. But I was also disappointed that this kind of law is even necessary.”

At Progressive, it clearly is not. The only Fortune 500 company with women in the CEO and chairperson of the board roles, Progressive has a near 50/50 split on its board; five out of 11 directors are women. Griffith says such diversity is something she is passionate about, and worked hard to achieve.

“Board diversity has changed our dynamic in a very positive way and it’s vitally important for a business’s success,” she explains. “But you have to be deliberate. The search will probably take longer, and you have to look beyond the C-suite. Have conversations about the kinds of skills you need, and what kind of value you want for your board. It’s not going to work if you just choose someone because of their gender or skin color.”

Useem says decades of research that he shares with participants in Boards That Lead confirm Griffith’s link between success and board diversity. “Numerous studies show that high-functioning boards include independent directors with varied backgrounds and expertise.”

Beyond the studies are the headlines. When the bad (and even criminal) behavior of senior executives is revealed, often an all-male board is too. In the case of Harvey Weinstein, a board composed entirely of billionaire men allowed the CEO to stay in power for decades during which dozens of complaints of sexual harassment were received and at least eight settlements were paid to women.

Useem says in addition to mitigating risk and generally leading the company better, a diverse board sends a positive signal to investors. “There is an argument, and I embrace it, that if a board is composed entirely of those of a given demographic sub-category, the company has not sought to recruit the best people for service on its board. It signals investors that the board’s nominations and governance committee and the firm’s top management team may not be seeking the right candidates to help lead the enterprise.”

That appears to be the case not just for individual investors, but for fund managers as well. Bloomberg reported that Michelle Edkins, global head of investment stewardship for BlackRock, wrote in a letter to the Russell 1000, “Irrespective of a company’s industry, location or size, we believe that a lack of diversity on the board undermines its ability to make effective strategic decisions.”

Ultimately, says Useem, boards need to be the right size, have the right culture, and have the right people in the room. “To meet the demands of employees and investors, you need diversity of thought and experience. Directors should have seen it all in one form or another. A homogenous board simply can’t function as it needs to today.”

Tricia Griffith, CEO of Progressive Insurance, Fortune Magazine’s 2018 Businessperson of the Year, and an alumna of Wharton’s Advanced Management Program, had a slightly different reaction. “First I was happy to hear it: other countries have similar laws and they have helped create more diverse boards. But I was also disappointed that this kind of law is even necessary.”