Home › Wharton@Work › Diversifying the Board: Three Steps to Consider

Diversifying the Board: Three Steps to Consider

Today’s corporate boards face a range of onerous challenges. For standard issues like leadership succession and executive compensation there are precedents — directors can learn much from their own company’s history and previous boards of directors. But when it comes to the increasingly strong and insistent calls for greater diversity and inclusion to represent society at large, the path forward has been much harder for many corporate boards to navigate successfully.

Wharton management professor Mary-Hunter (Mae) McDonnell notes that the business case for diversity has already been made. A board that includes directors of both genders and a range of ethnic and racial groups, ages, and social and professional experiences has been shown to produce outcomes all firms are seeking: better decision making, more innovative and agile responses to market demands, and greater understanding of and reaction to risks. Research by Credit Suisse also reveals that companies with more women at the board or top management level have higher returns on equity, higher valuations, and higher payout ratios.

But there’s a disconnect between these sought-after outcomes and reality for most boards. Whether working to comply with a growing number of state mandates or pressure from shareholders, activist investors, or social movements demanding greater racial and gender equity, most boards’ efforts have been slow, ineffective, or both. 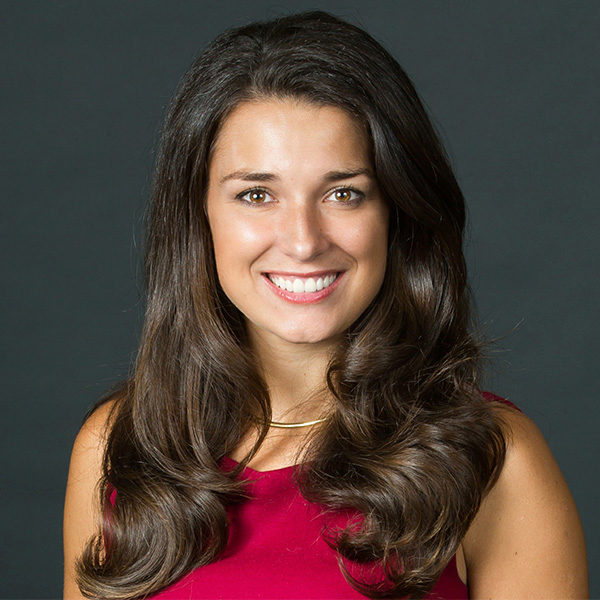 “Diversity of all kinds increases the depth and breadth of discussions and monitoring. When you have people approaching the same question from different perspectives, you're more likely to see the problematic angles of an issue that you wouldn't have otherwise seen.”

How then can boards bring in new directors with diverse viewpoints and experiences and leverage them once they’re there? This issue is explored in Corporate Governance: Essentials for a New Business Era. Co-directed by McDonnell, the live online program provides an in-depth look at the process of recruiting and selecting directors, among other pressing governance issues. “We are helping the participants think about diversity in a more nuanced way,” she says. “Diversity of all kinds increases the depth and breadth of discussions and monitoring. When you have people approaching the same question from different perspectives, you're more likely to see the problematic angles of an issue that you wouldn't have otherwise seen. When people share backgrounds and even demographic identities, they tend to coalesce around things that they have in common instead of thinking about things from a more complex vantage.”

That sameness easily results in a myopic view that creates dangerous vulnerabilities. “A good board,” says McDonnell, “can anticipate challenges that could arise. Their directors look for blind spots and help tackle the looming next generation of board issues that companies are going to face: climate change, increased wealth disparity, political instability. In the program we are training leaders to tackle these non-market issues with more diverse profiles and experiences.”

McDonnell emphasizes the need to redefine and evolve one’s understanding of what diversity is — a critical first step in creating a more diverse board. The definition must go well beyond mere “tokenism,” the effort to bring in a woman or person of color in order to “tick the diversity box.” Potential directors who hold sought-after diverse viewpoints may represent various ethnicities and ages, and have a range of professional expertise and experiences.

No matter what the criteria, the focus should be on what the potential director can do as a board member — not simply on what social identity traits they possess. Expecting someone of a specific ethnicity or gender to automatically and authentically connect the firm with other people in the same demographic might be expecting too much, particularly if the point of solidarity is only skin deep.

McDonnell says because of the new and different pressures many companies face, they should be looking for directors beyond the “box ticking” list. “In response to the tremendous increase we're seeing, for example, in social movements targeting firms and demanding answers from them, a lot of firms are looking for people that have backgrounds in community mobilization or NGOs. These traditionally atypical backgrounds are now being seen as really valuable to boards. We are seeing more people from more non-market backgrounds — those with positions in politics, communications, or community organizing — coming onto boards.”

Developing this more expansive view of diversity and taking a hard look at the types of skills and experiences needed by the board — many of them very different than they were just a decade ago — can help with a second common problem: a pipeline misperception. “What we see in the countries and states with gender mandates,” says McDonnell, “is that typically once a mandate happens, there is a perceived pipeline problem. Many of the people sitting on nominating committees or working for search firms believe that there aren't enough qualified women to fill the need, so they target a set of women and bring them onto boards. Then that same set continues to be targeted by other boards. And so there's a supply-demand problem where you have every company wanting the same small set of women that they see as qualified.”

McDonnell says the pipeline problem — whether for women or people of color — “doesn’t really exist. Instead, there is a large group of well-qualified potential directors who have not yet been identified as candidates.” Corporate Governance: Essentials for a New Business Era attracts some of them, and specific sessions in the program focus on empowering them and building confidence in their ability to serve. The program doesn’t just tackle the pipeline misperception from the supply side, though. With its emphasis on an expanded definition of diversity and of the skills and qualifications needed to serve, it helps existing directors think more broadly about whom to recruit. That’s a critical change, even as firms shift from the “rolodex model” for identifying candidates to a growing reliance on executive search firms.

Clearly Communicate What You’re Looking For

“We stress in the program that even as boards move away from seeking recommendations from their own directors, they have to be clear about what diversity means to them,” says McDonnell. “It’s even more important when you are using a headhunting firm to be explicit about wanting them to cast a wider net. Tell them how important it is that you have a diverse slate of candidates and define what diversity means to you.”

McDonnell cites a study to illustrate her point. It looked at people who had hired a plumber and were then asked to make a recommendation. Even those who hired a woman themselves were less likely to refer a woman plumber to someone else because they didn’t think others would hire one. “When you're hiring an agent to do a task for you,” says McDonnell, “they're less likely to give you someone that looks like an untraditional candidate. You have to tell them what you're looking for. Even if it's not true, people see potential candidates with less traditional backgrounds as riskier. So they need to be told that that's a risk that you are comfortable with and even looking for.”