Home › Wharton@Work › Taking a Stand with Your Brand

Taking a Stand with Your Brand

Political unrest, the pandemic, racial injustice, and other social and economic issues have put leaders and their brands on the hot seat around the globe. For many, the choice is either to react and risk alienating customers or stay silent and risk alienating customers. The quandary would have been shocking 20 years ago, says Wharton marketing professor Barbara Kahn. “Companies used to ‘stay in their own lane.’ They were concerned with getting teeth whiter — not about what was going on in Washington or what was good for the environment. Deciding how to respond and what role to play is a big change, and there are a number of forces pushing them in that direction.”

Kahn, who leads a session on branding in the Strategic Marketing for Competitive Advantage program, helps participants think about how to understand and navigate the minefield. “People are looking to business leaders to get things done, expecting brands to take a larger role in society. I believe in the U.S. this is due in part to extreme polarization. It’s become very difficult to get things done politically, and that creates frustration. Then we see leaders like Bill Gates, who are using their wealth and influence to make a difference in the world, and we expect others to do the same.” 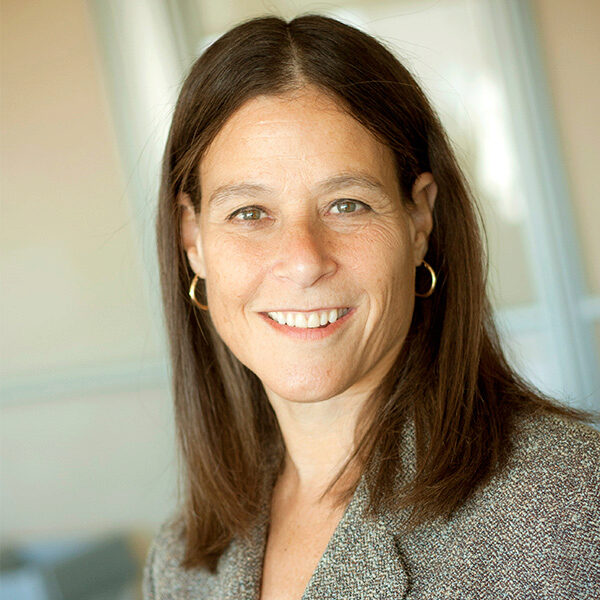 That was clearly on Alan Jope’s mind when he took over as CEO of Unilever in 2019. Emphasizing the importance of “purpose-driven” brand goals, he announced, “We will dispose of brands that we feel are not able to stand for something more important than just making your hair shiny, your skin soft, your clothes whiter or your food tastier.”

The need for firms to express their values is especially important for younger consumers, who spend consistent with their belief in making the world a better place. “Older generations didn’t necessarily buy products to do good,” says Kahn. “But millennials and Generation Z want to support socially responsible companies, so we’re seeing those with sustainable practices and respected values doing really well. And because older generations tend to follow their example, it has become even more important. The bottom line is that, more and more, consumers want to see brand values. If you’re not taking a stand, you’re taking a stand.”

Both trends — the need for businesses and brands to be important members of society working to improve it and the real, conscious desire to purchase from companies that are doing good — are pushing brands to figure out what their values are and how they can communicate them to their customers.

Which brings us back to the minefield. There’s no shortage of cringe-worthy, brand-degrading examples, including Pepsi’s “Live for Now Moments Anthem” campaign that featured Black Lives Matter protesters, including 21-year-old supermodel Kendall Jenner; it ends with Jenner handing a can of the soft drink to a police officer. The backlash was so swift and severe that the ad was pulled a day after it launched. How do you respond by communicating your values without adding your brand to the list of marketing “don’ts”? Kahn, acknowledging the difficulty, offers two pieces of advice.

For marketing leaders, that second piece of advice is easily recognized as a long-held marketing truism, even as it takes on a nuanced meaning when responding to political and social issues. Kahn says though brands are under new and increased pressure to take a stand, the basic tenets of marketing haven’t changed. That’s an important message for participants in Strategic Marketing for Competitive Advantage.

Based on a fundamental core MBA program and taught by the same professors, it shares frameworks, cutting-edge research, and powerful examples from industry expert speakers. Traditional marketing subjects including positioning, segmentation, branding, and customer decision making are covered along with more recent developments such as channel strategies. Classroom sessions include daily hands-on practice and the opportunity to start applying new knowledge to real issues.

“Marketing is art and science,” notes Kahn. “We provide the science and first-hand examples of leaders who got the art right. It’s particularly important to not just learn the frameworks, but to understand how others have successfully adapted and applied them, and then spend time practicing them and thinking through their application in your organization. The real value of the program is in this mix.”