Wharton’s three-month online certificate, Entrepreneurship Acceleration Program: Scaling Your Business, provides entrepreneurs with a proven toolkit that goes beyond the idea. Leveraging Wharton’s strength in data-driven outcomes, we share proven techniques for scaling your business. Topics include how to build a team, choose the right legal structure, generate demand, and finance growth. And with pitch competition awards of $10K and $5K for seed funding, change could happen faster than you think.

The online program also features examples of startups and established companies that were once startups. It will cover multiple industries, including consumer packaged goods, eCommerce, internet, media and entertainment, and technology.

Some of these original start-ups include: 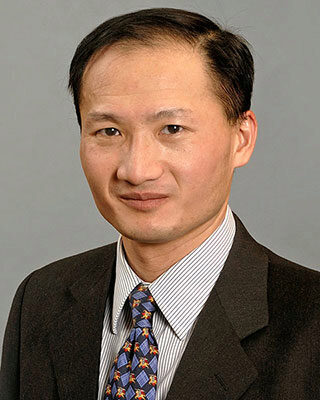 Richard A. Sapp Professor; Professor of Management, The Wharton School 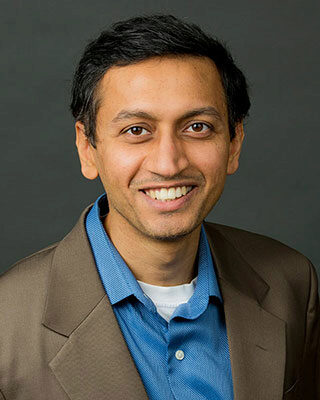 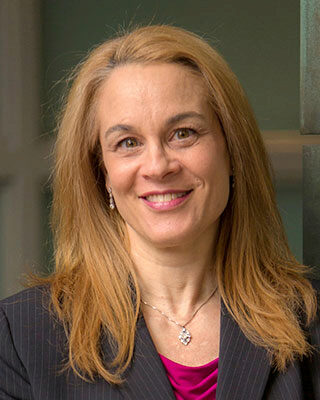 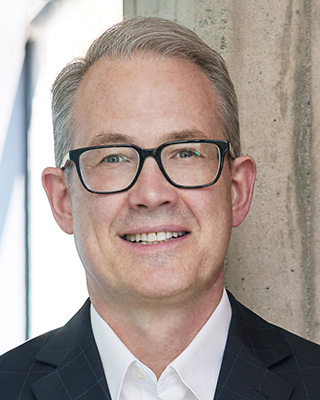