Fintech Trends to Watch in 2018

Is your firm looking into blockchain? Thinking of investing in Bitcoin, or using cryptocurrency to raise funding? Wharton faculty share their insights on one of the hottest topics in finance today.

Are You Considering Blockchain?

“There are a number of important developments happening in fintech,” says Wharton finance professor Itay Goldstein, “but the hottest in 2018 will probably be blockchain.” He says the technology is most often thought of in connection with its most popular application, Bitcoin, but blockchain is much more versatile and can be expected to be used by businesses in many industries. 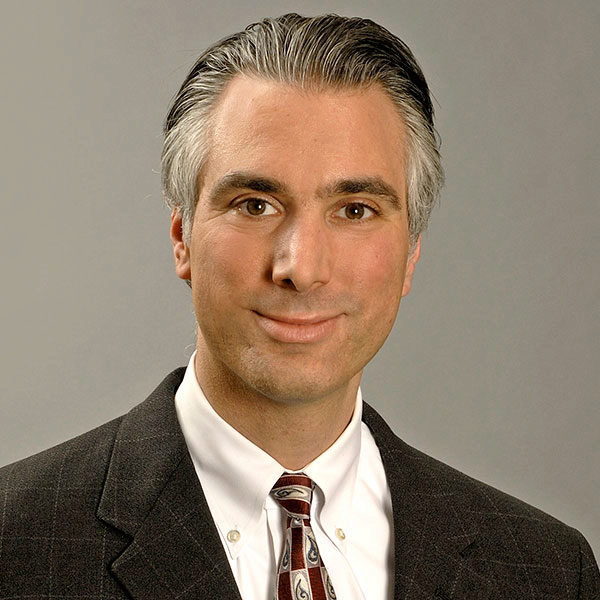 “Certainly, [blockchain] has a lot of potential. ... But we have to be careful about what the technology can and cannot do.”

“Blockchain makes conducting transactions, making trades, and transferring ownership much easier.” Goldstein says businesses today should be asking themselves how they can adopt it, because it is going to affect them eventually.  “No one knows exactly when it will happen — much depends on coordination in industries. If other firms are using it, there will be a stronger incentive to get involved. But the equilibrium will shift as applications grow. Managers should be preparing for this development now, understanding what blockchain is and how it could be used. They should be positioning themselves to take advantage before the tide shifts.”

Itay Goldstein, Wharton Professor of Finance, is the Academic Director of Value Creation and Growth Through Innovative Corporate Finance program, and teaches in The CFO: Becoming a Strategic Partner, and Wharton Finance for Executives.

Kevin Werbach of Wharton’s Legal Studies and Business Ethics Department says that despite the risks to investors, there’s been an “explosion of blockchain-based applications and systems. It’s still very early. It’s still not as solid and reliable as where they need to be, but it is clearly where we’re going to see more activity.” He says in addition to commercial uses, blockchain technology has potential for social impact applications. It has already been used by the United Nation’s World Food Program to aid Syrian refugees: In Jordan, 10,000 were given cryptocurrency vouchers that could be redeemed at certain markets.

Kevin Werbach, Wharton Associate Professor of Legal Studies and Business Ethics, teaches in the new Customer Analytics program and is co-author of  For the Win: How Game Thinking Can Revolutionize Your Business.

Almost ten years since it was introduced, it looks like cryptocurrency has arrived. There is growing large institutional acceptance: Bitcoin is now being traded on the Chicago Board Options Exchange, and will have a site on Nasdaq’s commodities trading platform in 2018. Then there’s the price: its recent record high of over $17,000 was reached just four months from its September 15 low below $3,000.

Bitcoin is also growing in acceptance as a method of payment. McDonalds and Walmart look poised to join Microsoft, Expedia, online retailer Overstock.com, and others in adopting cryptocurrencies as payment.  2017 saw startups raising funding through Initial Coin Offerings (ICOs), creating and selling their own currency instead of selling equity. Investors, though, are becoming less enthusiastic about ICOs as the reality of their risk sets in.

Wharton international management professor Mauro Guillén offers some words of caution to investors. “Any currency can be used but it has to be trustworthy and convenient. I don't think Bitcoin meets those criteria yet. Bitcoin is an investment in an asset whose value depends on supply and demand. Unlike a bond or a stock, it does not offer a yield. So the whole return depends on the potential capital gain. I think that buying a Bitcoin is a speculative investment, the same way that tulips once were.”