Home › Wharton@Work › Lessons for Creating and Sustaining a Competitive Advantage

Lessons for Creating and Sustaining a Competitive Advantage

Many business leaders rely heavily on their gut. They can sense when someone on their team needs guidance, when an idea for a new product or service probably won’t resonate with their customers, or when they need to hold an impromptu meeting. Such implicit leadership, in the right hands, can be highly effective.

But when it comes to strategic leadership, it’s what’s explicit that counts. That’s one of the major takeaways from the Creating and Implementing Strategy for Competitive Advantage program, according to Peter Bartek. He attended the program after selling his start-up and being approached by Berkshire Hathaway to lead a new division.

“The timing was perfect for me to come in as president of Focused Technology Solutions and get things off the ground the right way. I have been in technology for over 20 years in the bus and rail industry — I founded my first start-up in 2000 — but so much has changed. Previous lessons are no longer applicable. I realized that before starting with a new company I had to get up to speed on what has emerged since then.” 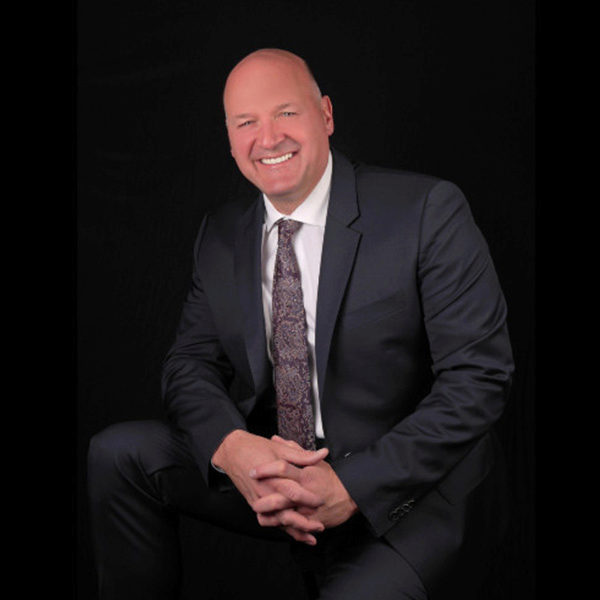 “There are a number of areas you can strategize on that other companies are not doing. That means you can create a significant competitive advantage through your strategy.”

Bartek says some of what he gleaned from the program he knew implicitly, while other material was new to him. “Professor Siggelkow and the other faculty explicitly explained some things that I inherently knew were important. Now they’re front and center, and I can easily spell them out in a strategy meeting. ‘Don’t try to be everything to everyone’ sounds logical, but so many companies still do it. When you understand why you shouldn’t, and see concrete examples of how you can destroy your advantage, it’s easier to make the case.”

Scope creep is similar, and it’s something Bartek says he faces every day. “It’s easy to do without even realizing it. You may think you’re innovating, but you’re just adding features to an existing product, which can prevent you from being first in the market. When you’re aware of the possibility of things like this happening, you can be vigilant about preventing them.”

Many of the models and tools shared in the program were new to Bartek. He says one of the most helpful in the months since he returned to work has been the distinction between operational effectiveness and strategy. “That was a critical takeaway. Professor Siggelkow went into detail about how you can run [an organization] efficiently but also be missing strategy. It’s key that you keep the two separate. I was able to implement this right away. Strategy is different from how we run our company internally.”

The concepts of strategic tradeoffs and priorities were also new. “When you’re developing products,” he says, “you have to make sure they won’t overextend your resources. To minimize the effect of tradeoffs, you have to anticipate them and fill in any gaps proactively.”

Ultimately for Bartek, attending the program helped him successfully launch the new division. “I was immediately able to focus on the right priorities. There are a number of areas you can strategize on that other companies are not doing. That means you can create a significant competitive advantage through your strategy. It’s not just about operational effectiveness or day-to-day efficiencies. The focus is on big picture content and it can make or break a company.”