Domestic M&A activity increased by more than 30 percent during the third quarter of 2018, compared to the same quarter of 2017. With a total of $1.67 trillion YTD, it’s the highest recorded value in history. There’s plenty of expert optimism that 2019 will continue the trend. But with changes to the corporate tax code just beginning to have an impact, should it be tempered with a dose of doubt?

Michael Knoll, co-director of Wharton’s Center for Tax Law and Policy, says even though the law reduced corporate tax rates, “it made things substantially more complicated. Many companies have relied on intuition for understanding what will happen with M&A. But that’s no longer the right way to choose the best strategy. There were places where you had to be careful of intuition in the past, but other places where you could rely on it much more easily. That is certainly changing.”

Knoll, who teaches in Wharton’s Mergers and Acquisitions program, explains that the way deals get structured is already being affected. “There are a number of different structures, with differing economic consequences and legal liabilities. These issues are often given short shrift by M&A textbooks because every deal structure gets you to the same place: the purchaser acquires the target. But it’s a mistake to ignore them. The tax effects and ability to transfer contracts can differ widely depending on the structure of the deal.” 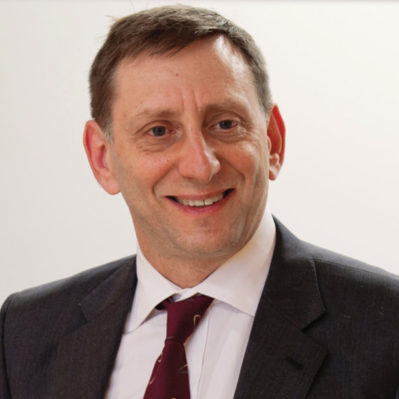 “Even though someone who just did the program could be comfortable doing all of the modeling by themselves, it’s more important now that they have a good understanding of how taxes impact transactions.”

With the rise in M&A activity coinciding with the impact of tax code changes, businesses are feeling the effects of choosing the wrong deal. Knoll says in many cases deal professionals are continuing to work the way they have in the past — until they figure out the serious tax consequences. “You can’t rely on what you did before, which was asking for advice and being told what to do. It’s harder now to give advice because there are aspects of the law that are uncertain. It’s difficult to understand how the law will really operate.”

He says an advantage of attending Mergers and Acquisitions is gaining a better understanding of how taxes impact transactions, and how to do extensive modeling. “The more the deal professional takes the new situation into account early in the process, the better that person is [able] to analyze the full economics of the transaction and negotiate.”

Participants leave better equipped to have intelligent, serious conversations with advisors. “You don’t have to rely on whatever they tell you and whatever model they show you,” says Knoll. “You are able to ask good questions about the model and tax assumptions, and understand your company’s situation and how that might fit into the model.

“Even though someone who just did the program could be comfortable doing all of the modeling by themselves, it’s more important now that they have a good understanding of how taxes impact transactions. Working well with tax consulting firms to come up with the best solutions for your business depends on you having that understanding.”