It was 1998, a year after Amazon raised $54 million during its IPO. The rumor was that Jeff Bezos was planning to use the funds to aggressively acquire smaller companies. Marc Randolph, first CEO of Netflix, had heard the rumor. But he and co-founder Reed Hastings, Netflix’s largest investor, heeded a call from Bezos and headed to Seattle to meet with him.

Netflix had only been selling and renting DVDs on its e-commerce site for two months. But Amazon, eager to move beyond its bookstore roots, saw it as its entry into video. CFO Joy Covey offered Randolph and Hastings “somewhere in the low eight figures.” As Randolph notes in his book That Will Never Work: The Birth of Netflix and the Amazing Life of an Idea, “When someone uses ‘low eight figures,’ that means barely eight figures. That means probably something between $14 million and $16 million.” 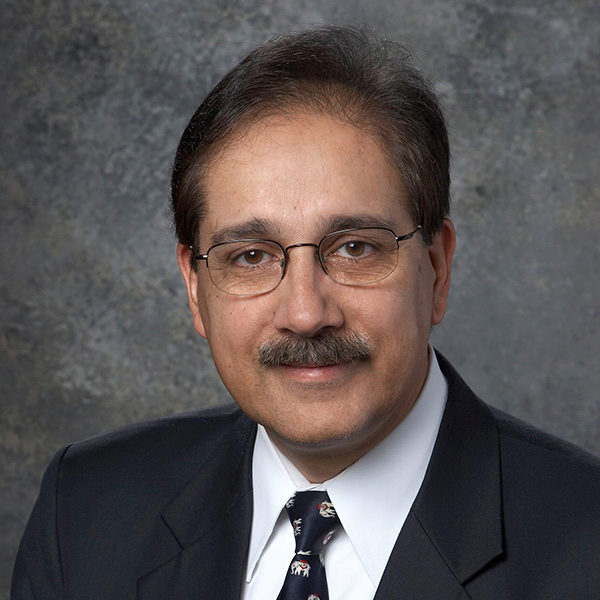 “M&A is complex, and the complexities go well beyond the purchase. The program shows participants how to apply a disciplined approach that helps prepare them for both anticipated and unanticipated challenges at every stage.”

Wharton management professor Harbir Singh says the potential synergies between the companies were there — a critical element in any successful acquisition. But, he recently told participants in the Mergers and Acquisitions program, it wasn’t a good deal for Netflix. Randolph and Hastings believed in their idea and its potential to be worth much more than what Bezos was offering, so they walked away. Today, Netflix is worth about $125 billion.

“There is much to learn from successful mergers and spectacular disasters,” says Singh. “But as we discuss in class, the deals that didn’t happen, the ‘near misses,’ also reveal important lessons. There are many valid reasons why you should walk away.”

Participants in the Mergers and Acquisitions program learn that successful acquisitions — which account for just 35 to 40 percent of all deals — require discipline. “First,” says Singh, “you need a disciplined view of your strategy, as Netflix did. They weren’t profitable yet, but they weren’t ready to give up. They believed in their vision and their team so the offer didn’t make sense.”

Discipline is also critical when considering valuation. Merger horror stories almost always involve overpaying, when emotions take over and a company decides it “has to buy” at almost any price. Singh says a disciplined approach looks at a range of possible scenarios and determines the probability that you will be profitable in each one.

Once a merger takes place, you need a different kind of discipline. “You must set the stage for the future implementation of strategy. There may be many potential drivers of value, but there are also value destroyers. Senior leadership must be clear about the driver(s) they want to focus on in the first six to 12 months. This has to happen very early. The longer you wait, the more difficult it is to make adjustments,” says Singh.

Near the end of the Mergers and Acquisitions program, one of the longest running at Wharton Executive Education, participants go through a simulation. In it, they see the value of discipline throughout the process, from deciding whether to pursue a deal to valuation to integration. The simulation includes an extensive tool kit to set valuations as realistically as possible, including software to help model multiple post-acquisition outcomes.

It’s a powerful experience that brings to life the week’s lessons. “M&A is complex,” says Singh, “and the complexities go well beyond the purchase. The program shows participants how to apply a disciplined approach that helps prepare them for both anticipated and unanticipated challenges at every stage.”