Frank DiGiovanni is a Navy director of expeditionary warfare. JéAnna Abbott is a professor and ombudsperson at the University of Houston. Adrian Pérez is a statistician at H-E-B, a grocery retailer. The three hail from very different worlds, yet they were among the professionals who came to Wharton to attend the new program People Analytics: HR Transformation Through Data.

HR leaders and hiring managers from a broad spectrum of organizations — corporations, nonprofits, educational institutions, government entities — are increasingly turning to sophisticated analytical approaches to determine which candidates to hire and retain, and to improve their talent management. Sixty-nine percent of organizations with 10,000 employees or more now have an entire team devoted to this work, according to FastCompany. And Harvard Business Review reports that more than 70 percent of companies now say they consider people analytics a high priority. 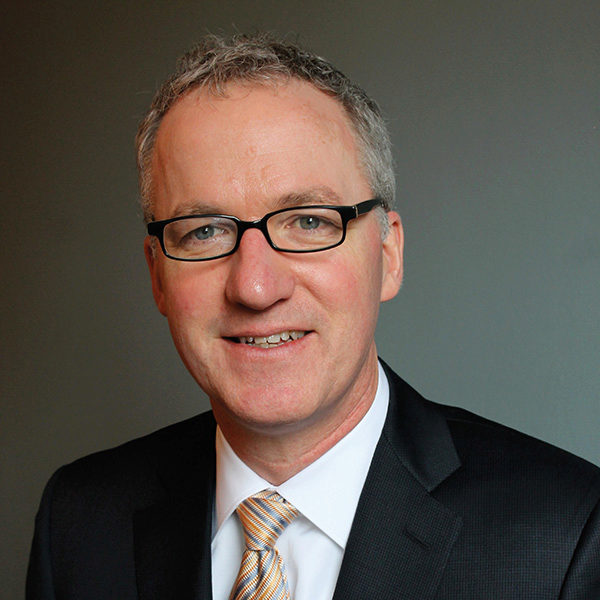 “Increasingly, the most important assets for an organization are the human assets. Ironically, it’s often where we make our worst decisions: it’s been our most intuitive, biased area of decision making....In this course we’re providing tools that are probably the single biggest way [executives] can add value in their organization.”

The program’s academic co-director Cade Massey explains why people analytics is revolutionary for human resources: “Increasingly, the most important assets for an organization are the human assets. Ironically, it’s often where we make our worst decisions: it’s been our most intuitive, biased area of decision making.” But by applying data analytics, companies can make more rigorous, evidence-based — and hence, better — decisions about employees.

Professor Massey says the program spans from fundamentals like hiring, compensation, and retention to building better teams and managing organizational culture, all from a people analytics perspective. “Anybody with hiring responsibility — anybody who’s making a decision on who to bring into the firm — could benefit,” he notes.

Champions of people analytics will benefit too: those who are practicing it, building groups within their organization, or evangelizing the tools. Participant Jozsef Blasko, a Europe-based global HR talent management consultant, appreciated how the program content was positioned to be “useful to both executives who shape decisions and want to introduce people analytics into their portfolio, and people actually involved with data analysis. It wasn’t a statistics course and it wasn’t overly high level.”

One obstacle for leaders trying to adopt people analytics is the often daunting technospeak associated with it. Pamela Taylor, a director of employer branding and talent acquisition at the media giant Bertelsmann, says the program helped her “move past the buzzwords that surround data analytics and data science into an understanding of the technology, as well as the greater implications of using that technology.” She adds that the faculty made even highly complex technical subjects understandable.

The Navy’s Frank DiGiovanni comments that many people “throw around the terms ‘machine learning’ and ‘artificial intelligence,’” but the course helped him realize “it’s not a black box, it’s not magic. There actually is a set of algorithms you need to understand.”

Another major benefit for DiGiovanni was becoming more expert at evaluating data analytics services. “The course really gave me good benchmarks with which to judge the quality of proposals I might get from outside companies on artificial intelligence. It gave me insight into the kinds of questions I need to ask.”

H-E-B’s Adrian Pérez says the program confirmed for him that the people analytics division he runs is headed in the right direction, which has boosted his confidence. “Ever since I completed the program, I’ve really ratcheted up my level of effort toward pushing these ideas in front of our executives.” He notes that Professor Massey’s focus on using data to make decisions was helpful to him from an influencing perspective.

JéAnna Abbott remarks on the amount of valuable information the program delivered in a relatively short timeframe: “In four days, the professors were able to teach us the basics of people analytics as well as take a deeper dive into blockchain technology, data privacy, and networking theory.” Bertelsmann’s Taylor found the course fit well with her work schedule, saying it was “long enough that you really did a deep dive, but not so much that you’re out of the office for too long.”

Overall, participants returned to their organizations with the knowledge and frameworks to harness the power of data: data that could allow them to make better HR decisions and improve the way they manage their people. Says DiGiovanni, “There’s a war for talent these days, and the more you can use analytical tools to help you rather than leaving it to chance or personal testimonials, the better talent you’re going to get.”