A few weeks ago, eBay announced it was selling its ticketing retailer StubHub to Viagogo Ltd for $4.05 billion. The announcement comes about a year after eBay was targeted by activist investors eager to make the e-commerce company unload some of its businesses. According to research by Wharton management professor Emilie Feldman, the move is likely to boost profits for the e-commerce giant.

Feldman, who teaches in the Executive Development Program and the Advanced Management Program, among others, looked at eight years of data from Fortune 500 companies and discovered that investor-demanded divestitures created greater value than comparable voluntary divestitures. Why the disconnect and — more importantly — how can managers be more proactive both in terms of value creation and avoiding targeting by activist investors?

Feldman says managers first need to know if they’re a target. “My research shows that activist investors look for companies that are relatively undervalued; have relatively slower revenue growth; have relatively lower capital expenditures; are more likely to have impairment of goodwill, poor credit quality, or debt on the books; or have a disparity in the operational characteristics of their business segments. When any one (or more than one) of these characteristics is in place, managers should be thinking proactively about how to resolve it.” 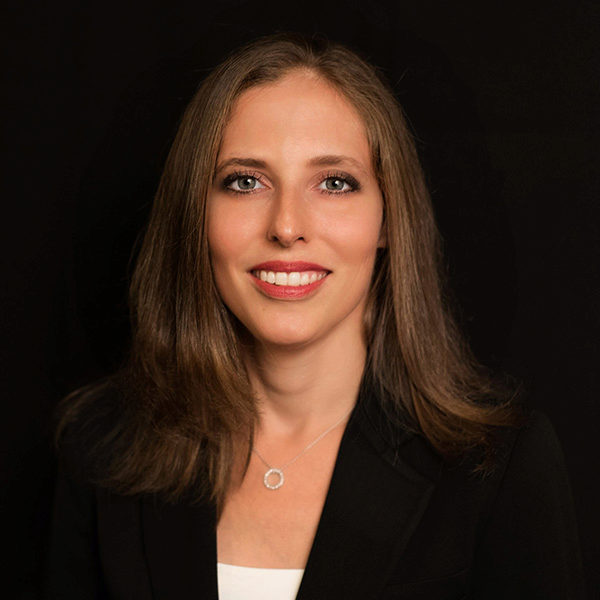 “If companies at risk of being targeted develop a more realistic view of what divestitures can do for them, adopt these kinds of strategies, and do them well, they can preempt activists and create the value themselves.”

Those CEOs are not alone. Feldman also analyzed the words used in the Wall Street Journal headlines to talk about M&A versus divestitures. She found that the grim view of divestitures is widely held. “M&A activity was described with words like growth, expansion, opportunity, and synergy. Divestitures were described with words like retrenchment, failure, trouble, difficulty, and reaction. The analysis points to a collective mindset that these transactions are negative,” she says. “Again, the contrast that’s worth noting is that divestitures are the transactions that actually create more value for shareholders.”

These results could explain why when managers undertake divestitures, they aren’t as successful as when activist investors pressure them to do so. If managers do divestitures in the mistaken belief that they’re not a true value-creation strategy, they might not prepare properly, choose the right unit to divest, or otherwise fail to execute properly. They need to take a cue from the activist investors who demand smart selling. “If companies at risk of being targeted develop a more realistic view of what divestitures can do for them,” says Feldman, “adopt these kinds of strategies, and do them well, they can preempt activists and create the value themselves.”