Home › Wharton@Work › Forget Post-Mortems: Here’s How to Learn from Mistakes

Forget Post-Mortems: Here’s How to Learn from Mistakes

Executives at Hitachi come together after team defeats for Ochibo Hiroi meetings, ostensibly to learn from their mistakes and improve future performance. But, notes Todd Henshaw, a senior fellow at Wharton’s Center for Leadership and Change Management, the process is a painful one in which the actual learning could be much greater. “The goal of the Ochibo is to figure out who failed at what. Then, that person prostrates himself and apologizes in front of the group. The learning is minimal: it’s ‘we failed, so now let’s go back to the drawing board.’ In reality, you may have done a number of things right, but the process doesn’t recognize that.”

Henshaw has worked with participants in the Advanced Management Program, as well as executive teams in Asia, Europe, and the United States, showing them that there is a better way than “post-mortems” and Ochibos. “Just think about the term itself: post-mortem. How excited can you get about a meeting that’s about dissecting your failures? Aren’t your achievements worth learning from as well?” Henshaw, the former director of Military Leadership at West Point, teaches instead a process developed by the United States Army in the 1970s to improve learning for its soldiers. 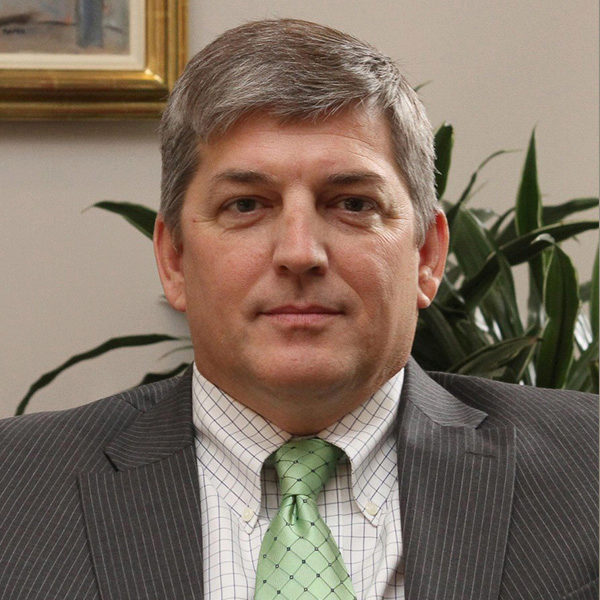 “To really get the benefits, the AAR has to be ingrained in the DNA of your organization. And to get that result, the team leader has a lot of responsibility.”

“The After Action Review [AAR] has been called one of the most successful organization learning methods, but most organizations either do it incorrectly or they do it a few times and then drop it.” Henshaw says the benefits of the AAR far outweigh those of the post-mortem. “Post-mortems aren’t focused on learning, and they don’t happen after a success. Half the time in an AAR is typically spent on the ‘Why’ — do we understand why the situation allowed us to perform better or worse than we anticipated? Post-mortems rarely get to this question. It’s single-loop learning instead of double.”

The After-Action Review itself consists of four questions:

“Teaching the basic After Action Review is easy. You get your team together and use the four questions as the basis for a discussion. But they’re not very effective when they’re simply a ‘sterile technique.’ To really get the benefits, the AAR has to be ingrained in the DNA of your organization. And to get that result, the team leader has a lot of responsibility,” Henshaw says.

Leaders, explains Henshaw, first need to schedule AARs after important events, regardless of the outcome. “Holding AARs when your team has succeeded provides positive reinforcement. The celebratory ones can reveal just as much learning, and they make it easier to do the negative ones. But the leader has to be consistent. The first time you don’t schedule it, or you don’t show up, sends the message that it’s not important. You have to reinforce it.”

These steps can help make that happen: