As baby boomers retire in record numbers, a potentially dangerous leadership gap is forming. In businesses ranging from small to multinational, there’s a shrinking number of senior leaders and a growing number of inexperienced managers. Recent studies reveal that more than half of these managers lack more than just experience, though: they either received no training or thought their training was inadequate.

Wharton professor Gad Allon is all too familiar with the problem. “Organizations are offering training that is very functional and specific to a skill. If you’re hired to work in sales, for example, you might get training in making presentations or closing deals,” he says. “But management requires a set of interdisciplinary skills, including the ability to effectively lead a group or groups of people. Organizations aren’t often willing to invest in that kind of training, in part because the rewards are less tangible. But it creates a big risk for them.” 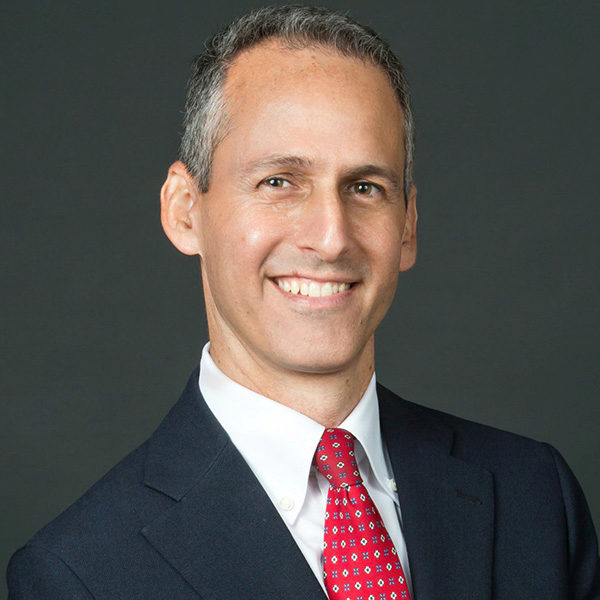 “Management requires a set of interdisciplinary skills, including the ability to effectively lead a group or groups of people. Organizations aren’t often willing to invest in that kind of training, in part because the rewards are less tangible. But it creates a big risk for them.”

Allon, who directs Wharton’s Business Essentials for Executives program, says the trend also places incredible pressure on managers. “They’re expected to perform from day one, and to learn very quickly. A strong focus on outcome increases the demands on them.” The week-long program was designed to relieve some of the pressure on managers while also mitigating the risk to organizations.

In most organizations, says Allon, functional leaders do their work well. “The difficulty is when you take those leaders to the next level. Look at firms that fail — whether it’s a failure to launch a product, scale up, or prevail over a competitor, it happens at the interface between functions. Managers need to understand the challenges, tradeoffs, and metrics of all functions so they can better position their team and create value for the organization as a whole.”

Participants in Business Essentials for Executives develop skills pertaining to different functions and roles (such as HR, accounting, and operations), while gaining an interdisciplinary view and way of thinking. They also work on specific personal leadership skills such as negotiation and persuasion, team building, and talent management. “It’s a cohesive package,” says Allon. “You are gaining knowledge and skills on both the functional side and the people side.”

Led by six of Wharton’s most esteemed MBA faculty, the program uses simulations, self-assessments, and group discussions in addition to interactive classroom lectures. The focus is on immediate applicability, as participants are encouraged to begin addressing some of their key leadership challenges and functional knowledge gaps in daily “integration sessions” while they’re on campus.

The program acts as an introduction for some and a refresher for others — especially those who completed an MBA years ago. “Although we are teaching foundational topics, there are new best practices, ideas, and research,” says Allon. “When you gain more experience or move into a new role, you know more about what you need to learn. We’ve had people come back and attend the program a second time for that reason. We’ve also had entrepreneurs and small business owners who oversee every aspect of their company. It is an experience that adds value for everyone seeking to perform better in their role and really understand the business as a whole.”