Home › Wharton@Work › Taking Your Values to Work: When Business Gets Personal

Taking Your Values to Work: When Business Gets Personal

When your values aren’t aligned with your employer’s, it might look like you have just two options: accept it and stay put, or leave and look for a better match. But that ignores a long history of change brought about by people who spoke up and those who listened and changed course. Wharton professor of Legal Studies & Business Ethics G. Richard Shell says change is possible, when you follow the rules of persuasion and keep your expectations realistic.

“When it comes to a values conflict, it’s much deeper than a disagreement about how the business is being run. There is more at stake. If you choose to do nothing, ‘going along to get along,’ you experience a moral injury. Being complicit with actions you oppose on moral or ethical grounds diminishes you,” says Shell.

Becoming what he calls a “values warrior,” while risky, is “a form of strategic persuasion, and can be easier than you realize. But it means you have to be an effective change agent, motivating yourself to take action strategically and committing to a well-defined values-to-action process.”

Shell cites the recent tension between Disney; its employees who oppose Florida’s so-called “Don’t Say Gay” law, which restricts classroom instruction on sexual orientation and gender identity; and Florida legislators. After Disney remained silent, choosing not to join over 150 companies in signing a Human Rights Campaign letter opposing the legislation, employees staged a walkout and took their anger and disappointment to social media and to Disney’s CEO and Board of Directors. Why would Disney, with its long history of supporting LGBTQ+ employees and the wider community, sit on the sidelines? 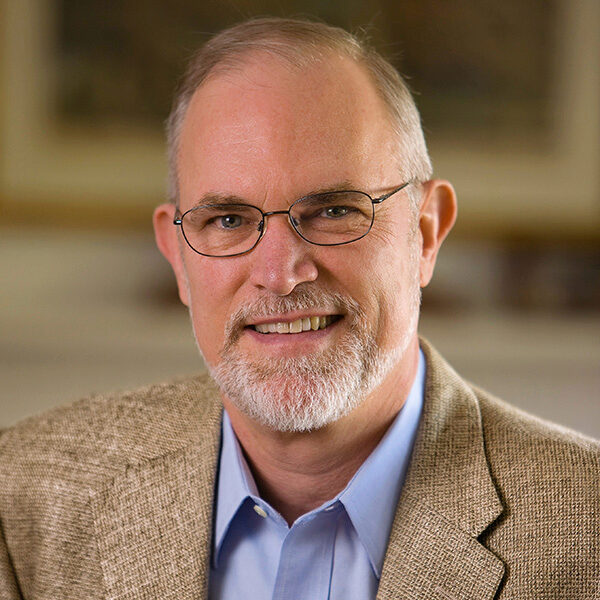 “You need to commit to being persistent — you are moving the ball, not just giving it a push and walking away. Change often requires a series of actions and adjustments, and it happens incrementally. Nudging the firm to shift by one degree first makes it easier to then move 10 degrees, and accepting that doesn’t make you a bad person. It’s more politically feasible and more likely to result in meaningful, long-term change.”

Meanwhile, CEO Bob Chapek was receiving retaliatory threats against the company from Florida’s governor if he spoke out against the legislation. Within a week of the walkout, though, Chapek broke his silence. “You needed me to be a stronger ally in the fight for equal rights, and I let you down. I am sorry…We were opposed to the bill from the outset, but we chose not to take a public position on it because we thought we could be more effective working behind the scenes, engaging directly with lawmakers on both sides of the aisle,” he said in an email to employees and a statement to stockholders. “I missed the mark in this case, but am an ally you can count on — and I will be an outspoken champion for the protections, visibility and opportunity you deserve.”

While it remains to be seen what Disney will actually do differently, and how the Florida legislature’s revoking of its special tax status will affect its business, the speed with which Chapek changed course and spoke up is striking. It highlights both the effectiveness of Disney employees’ message and methods and the intense need to resolve crises that are played out in full view of the public.

Taking Your Own Stand

In his latest book, The Conscience Code: Lead with Your Values, Advance Your Career, Shell provides a roadmap for navigating your own values conflict. He makes it clear that resolution doesn’t typically come as quickly and decisively as Disney’s. “You need to commit to being persistent — you are moving the ball, not just giving it a push and walking away. Change often requires a series of actions and adjustments, and it happens incrementally. Nudging the firm to shift by one degree first makes it easier to then move 10 degrees, and accepting that doesn’t make you a bad person. It’s more politically feasible and more likely to result in meaningful, long-term change.”

One you’re committed, the next step is one that Disney employees clearly embraced: going it alone is almost never as effective as meeting your opposition with a coalition (this Nano Tool offers Action Steps for finding and working with like-minded coworkers). In addition to adding strength to your side, a coalition, even of just one other person, increases your confidence and provides a sounding board when thinking through your strategy. Recruiting allies that your target decision maker will view as credible can also go a long way in building your own credibility in the eyes of that person.

Then, identify your target decision maker. Disney’s employees went straight to the top, in large part because Florida’s legislature was in the process of passing the law in question, putting immediate pressure on the large corporations doing business in the state. Their employees and other stakeholders, and the rest of the country, were watching. That’s not always the case, so it’s important when creating a persuasion plan to carefully choose whom to speak with and in what order.

When you’ve determined whom to speak with, carefully consider how you will frame your proposal, says Shell. “Framing a persuasion case involves summarizing a problem; offering your proposed solution; and providing arguments, reasons, and/or evidence to showcase your solution as the best one available. If you frame the problem well, you can show the other party how your solution advances rather than impedes their interests. This makes a huge difference in their willingness to go along with your recommendation. You can often recast an ethical argument into one that discusses the legal risk of going down the wrong path. This gets your value on the table without necessarily implying a moral judgment about the other party.”

Start Where You Are

Shell stresses both in his book and in programs including Strategic Persuasion Workshop: The Art and Science of Selling Ideas and Negotiation and Influence: Making Deals and Strategy Work that it is “perfectly coherent to be someone who takes a stand and is an agent of change. There is a process for integrating your personal and professional selves by making your non-negotiable values a part of your working life. You don’t need to sell out and turn a blind eye. Follow the advice of Arthur Ashe: ‘Start where you are. Use what you have. Do what you can.’”