If you believe recent business headlines, extrinsic rewards (like salaries and bonuses) aren’t working like they used to. Perks like remote or hybrid work, learning and development opportunities, and greater flexibility have overtaken, or at least caught up with, pay as the top motivator for attracting and retaining talent. That theory is simply not true, says Wharton management professor Iwan Barankay.

“Financial incentives remain the principal way to attract, motivate, and retain associates, and we see a vast expansion of sophisticated software solutions to track and monitor workplace performance,” he explains. “But just knowing that doesn’t mean you are using them appropriately or effectively. Many organizations have practices that lead to results they clearly don’t intend.”

Recent studies show us that much of what we thought concerning how to communicate about current performance is counterproductive, says Barankay. “Relative performance evaluations, like performance rankings, which are used by most organizations, don’t work the way we expect them to. Research indicates we should move away from them and focus instead on absolute, employee-specific evaluations.” 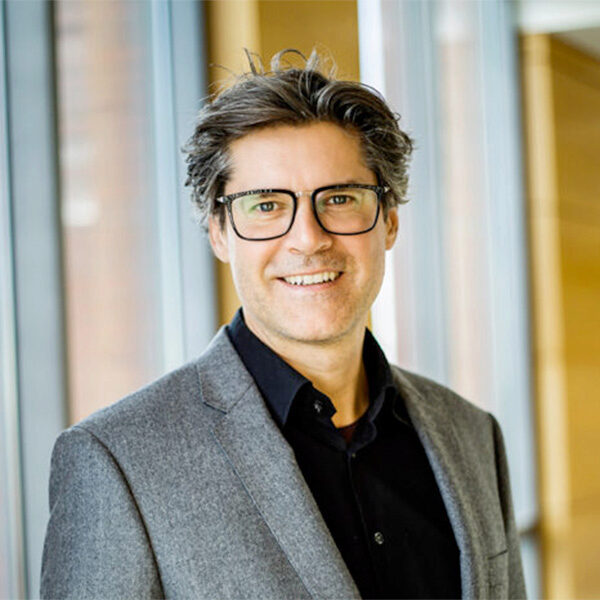 “You can’t rely on data alone to make employees productive and effective. Data collection is really useful to show existing challenges, but it doesn’t provide answers and doesn’t need to be shared. Answers to performance issues come from a dialogue between employees and their supervisors.”

He explains that these evaluations fail to consider social relationships, which can upend them. “When people are paid in terms of relative performance, they tend to coordinate or collude with others. If all that matters is relative position — who works more than whom — employees can choose to work less as long as they keep the same relative performance. Same pay for less effort!”

That’s a startling point, made even more so by Barankay’s assertion that the effect happens with “surprisingly little coordination. When you acknowledge how widespread the coordination is, you can see that it changes the prediction of which incentives work best.”

It’s better, says Barankay, to evaluate based on absolute performance, creating benchmarks and judging people on whether they reach them. “At the beginning of the year, design a standard based on what each person needs to achieve, and then compensate them based on how well and whether they met their goals. This method requires some initial work to set up, but the evaluation is simpler. You don’t have to tally or measure comparative outputs. A computer-based system can do much of the work for you.”

Barankay says another problem arises out of habit and expediency. Organizations collect a lot of data about their employees, and often feel the need to share it. “They may have substantial details about aspects of employee behaviors that those employees are not even aware of,” he explains. “If you’re using Microsoft Teams, for example, the system can ‘read’ your email transactions. The question about all that data is: what and how much should be communicated to employees? Managers need to be careful about what they share because, first, once it’s out there they can’t take it back, and second, it can have serious, unintended results.”

“What companies falsely believe is that all of the data they collect and clever reporting they do will empower employees to be more productive. Once you learn about how you are doing in relation to others, your competitive spirit will motivate you to work harder and better. But there is very little evidence to support that belief,” says Barankay.

What really happens instead? Most people are overconfident, possessing a self-image based on what psychologists call illusory superiority (or more familiarly, overconfidence). That’s why most people rate themselves as above average in attributes like intelligence and driving skills.
When they learn that they are not as effective as they thought they were at work, they’re not empowered — they’re disappointed and subsequently discouraged.

A stark example comes from a 1995 study published in the Journal of Personality and Social Psychology that found third-place winners are often happier than those who came in second. The latter competitors compared themselves unfavorably to the first-place winner, while the former compared themselves favorably to those who placed lower (or not at all).

“Objective feedback is often demoralizing. You risk alienating and even losing your best people,” says Barankay. “They might consider taking their talent elsewhere. If that is not the result you intend, you should think twice before sharing that kind of data.”

What can you do instead? Barankay suggests talking to your team members to understand their barriers to performance. “Usually, those barriers are not about an ‘understanding information’ problem. It’s more commonly about life issues that are hard to balance. Mental health, family care, and often relatively trivial logistical obstacles are what lead to performance issues.” By opening a dialogue about what holds them back, you can decide how you and the organization can help overcome their challenges — a much more effective strategy than hoping to engage their competitive spirit through rankings.

“We collect a lot of data,” says Barankay, “and can press a button to create and send out charts. But the next step has to be dialogue. You can’t rely on data alone to make employees productive and effective. Data collection is really useful to show existing challenges, but it doesn’t provide answers and doesn’t need to be shared. Answers to performance issues come from conversation.”