Venture capital firms are sitting on record amounts of cash — almost $540 billion according to the Wall Street Journal — with no signs of spending it anytime soon. It’s an abrupt change from the fast-paced deal making of the past few years, with a drop not seen since 2010. What’s causing the hesitation to invest? Kevin Kaiser, senior director of Wharton’s Harris Family Alternative Investments Program, says market uncertainty and high prices are to blame.

Kaiser, who teaches in the Venture Capital program, says investors and firms looking for funding need a strategic shift that can seem both counterintuitive and uncomfortable. In short, that means a halt to “blind growth” and a laser focus on value creation. “When VC firms do start deploying capital,” he says, “they need to be sure the ventures they’re investing in will be capable of justifying the price in the future.” 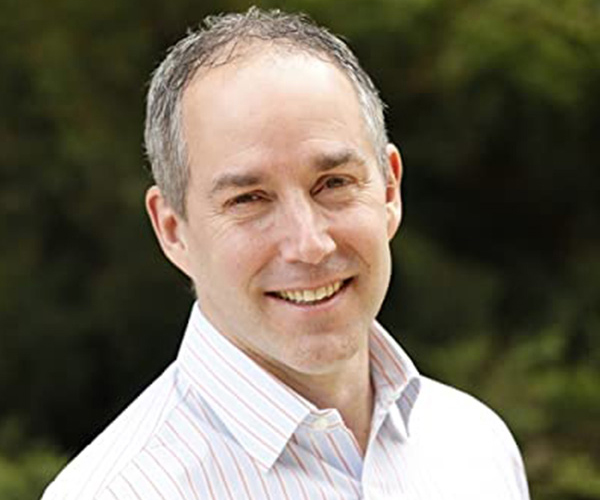 “If you can't even differentiate value creation from value destruction, you're going to destroy a lot of value.”

Previously, everyone was focused primarily on growth, “which is not unusual, and not a mistake by itself. Growth is really important at the early stages of the company. But here's the problem: some growth destroys value, and some creates it. Value creation is growth that eventually, not immediately, leads to profits. That sounds simple, but when VC money was flowing freely, a lot of companies didn't prioritize value creation and found out later that their growth activities destroyed a lot of value,” Kaiser says.

“When a fund invests $20 million or a hundred million in your business and you don’t spend it, it doesn't look good. It’s one thing to think certain types of growth are wrong, but it's something else to actually say and do it. Previously, you might think it's true, but you did it anyway because you had the money. You worried that if you didn't, people would say you weren’t doing your job. Spending it on the wrong things might look good in the short term, because they can't tell. Today, VCs have to be able to tell. It's not easy, but to me it’s priority number one. If you can't even differentiate value creation from value destruction, you're going to destroy a lot of value.”

Kaiser says firms with a disciplined focus on creating value “are putting capital not in blind growth, but in growth that will eventually turn a profit, relative to the challenging environment we're in. That means being more selective about which customers you go after, and how you manage your employees, your suppliers, and your processes. All of those things should be done in a way that positions you for value creation, by making sure you're controlling costs and looking for quality revenues that will generate profits in the long term.”

In the short term (which Kaiser says may mean a decade or more), this focus usually results in losing money: Both Amazon and Uber, for example, took 14 years to post a quarterly profit. In other words, growth is fine as long as there is a point at some future date when you start generating positive cash flows.

Differentiating between value-creating and value-destroying growth might sound like a simple shift in strategy, but it is anything but, says Kaiser. “Getting customers looks like a good thing. But if some are good and some are bad, how do I know the difference? It requires careful questions by the venture capitalist at the board level, careful questions about the management of their people, and careful management of the customer relationships. Firms must be able to gather the data to help understand the difference and stop spending money to acquire the wrong customers.”

He says good data is also needed to avoid other value-destroying actions including overspending on technology and hiring too many people. “Firms are often too quick to expand their workforce because they don't fully understand their business, and don't project cash flows and revenues very well. Those are the types of things that you need to be careful of. They are signs of trying too hard to grow too quickly, and they can really damage the business' prospects to actually make money in the short term and in the long term. The problem, though, is a firm that says they’re prioritizing value creation and halting growth isn’t going to be appealing to most investors.”

On the VC firm side, hoarding capital, or “dry powder,” is difficult to explain. Investors gave them that money to put into ventures, and when they don’t see it happening, they can put the pressure on. “Dry powder is dangerous,” says Kaiser. “It's like shopping with $300 cash in your pocket. You are much more likely spend the money than if you go there with only a $20 bill and a credit card.”

“Feeling like you're flush, as many VC firms are today, at a time when things are more difficult means you're more likely to make bigger mistakes. Right now, they're not spending the money, but they are feeling the pressure to spend, and it may not be the right thing to do.”

“The challenge,” he says, “is it's always important to create value, but it was easier to do it with very low interest rates. With higher rates, it's more difficult for the investors, the entrepreneurs, and the managers. They all need more diligence, more care, and more integrity. They have to say no to things more than they did in the past. And nobody likes to say no, especially early-stage entrepreneurs and venture capitalists.”

“We're in challenging, uncertain times,” Kaiser continues. “Nobody knows what's coming next. Participation in the labor force is historically low, and while blame is placed on government programs, supply chain disruption, millennials, and a range of other possible causes, we don't really understand why. Supply chain disruptions continue, and central bank policy is really confusing. Governments are spending money they don't have. All of this creates a lot of uncertainty and caution for venture capital because it seems there's a lot of unsustainable value destruction taking place. And when people are scared, they invest less, especially in risky investments like venture capital. Value creation is now both more difficult and more important.”