Home › Wharton@Work › Transparent Pricing: Is It Always a Good Idea?

Transparent Pricing: Is It Always a Good Idea?

A recent Wall Street Journal article described the Trump administration’s new “market-based way to lower health-care costs”: require the industry to make negotiated prices public. The thinking goes that if one insurance company negotiates a lower rate, everyone else will know about it and demand the same, thereby lowering prices. But transparency in pricing might be a double-edged sword, says Wharton marketing professor John Zhang.

What Zhang warns participants in the Pricing Strategies: Measuring, Capturing, and Retaining Value program is what he now warns the Trump administration: “When you take action on pricing, the consequences may not be what you expected. There are many players involved — it’s a complex environment,” he says. “Initially, there may be some good effects from transparency in the health care industry, but it won’t encourage price competition in the long run.” 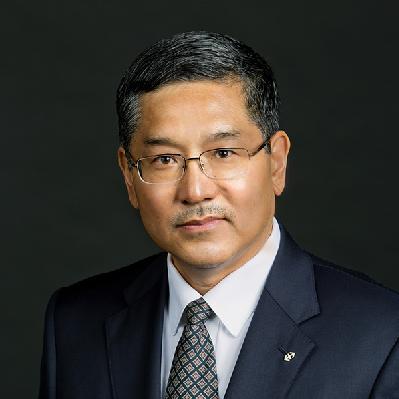 “When you take action on pricing, the consequences may not be what you expected.”

The faculty who teach in Pricing Strategies stress the need to understand the environment and think through potential short- and long-term consequences. In many companies, pricing is thought of only in terms of the firm’s own position. But pricing decisions have an impact on the competitive dynamics in the marketplace, affecting a wide group of players.

In terms of transparent negotiated health care prices, Zhang says the impact on hospitals may be very different than what the new plan expects. “Hospitals will eventually have no incentive to offer discounts. As you can imagine, if their discounts are made public, everyone will want them. It will simply become too expensive for hospitals to offer them in the first place.”

A further unintended consequence may also result. Zhang says the plan will give hospitals a new incentive: get bigger in order to better counter pricing pressures. Large insurance companies will try to force smaller hospital systems to lower their rates by threatening to send their patients elsewhere. Those systems will then either merge into bigger systems or enter into alliances so that they become bigger. And when they become bigger, their pricing power will grow. As he explains, “the short-term and long-term implications of the transparent pricing strategy are not aligned.”

Zhang says there are three important takeaways from the new plan for companies considering a new pricing strategy: