Home › Wharton@Work › Getting People to Hear You: Insights from Neuroscience

Getting People to Hear You: Insights from Neuroscience

The coronavirus outbreak has been declared a public health emergency by the World Health Organization. As of this writing, the outbreak is the leading news story around the world, the death toll is rising, the entire population of Italy is under lockdown, other countries are mobilizing to respond to the growing threat, and the severe impact to the global economy and markets continues to unfold.

As a result, there’s a global shortage of surgical masks (most of which are ineffective at filtering virus particles), and a growing anti-Asian hostility ranging from verbal harassment to assault. These fear responses are alarming and dangerous, and point to the fact that government officials are thus far not communicating the right information effectively.

Breakthroughs in neuroscience can offer important advice, whether for trying to assuage fears of a disease, an organizational change initiative, or anything in between. Wharton professor Michael Platt explained in a recent session in Leveraging Neuroscience for Business Impact that scientists have identified the brain mechanisms that support our ability to connect and communicate with others, and reveal how we can activate and strengthen it. 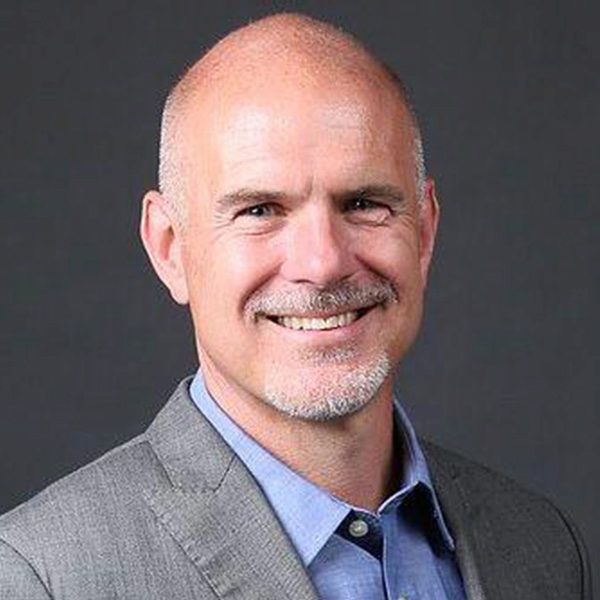 “We have learned from neuroscience research on team chemistry that a willingness to cooperate, as well as empathy and mutual understanding, are strengthened when we feel we’re all in it together.”

“This is a remarkable discovery,” says Platt. “Each of us possesses a social brain network, which is a collection of brain areas that work together to allow us to interact with other people. Using brain scans, we can see that during effective communication, the brain waves of the speaker and the listener are synchronized.”

It may sound implausible, but it’s actually not difficult to do. In interactions with individuals and small groups, eye contact is critical. It very quickly activates the social brain and leads to synchrony. Mirroring — subtly imitating the body movements of someone else — is also effective. Mirroring isn’t just about body language or mimicry: it’s wired into the brain to establish rapport and connection.

“As a team leader, when you mirror gestures or even emotional responses, you signal to your team that you understand and connect with them,” says Platt. “It’s a nonverbal signal of trust and support, and it also helps lower the tension in a stressful situation.” Here’s one way to do it: if you’re trying to intercede in a disagreement between two or more team members, repeat what you hear each person say in a neutral tone (don’t let your voice betray criticism or disagreement). This can allow each party — and you — to better understand where everyone is coming from.

Mirroring language works in negotiations too. In Never Split the Difference, former FBI agent Chris Voss shared that when words, voice tone, and body movements are in synch, people feel less threatened and are more willing to open up. Voss specifically repeated one to three keywords in the last sentence spoken by the other person during negotiations, describing the technique as “one of the quickest ways to establish rapport.”

But what if your audience is a group of millions, such as residents of a city or nation? Platt explains, “We have learned from neuroscience research on team chemistry that a willingness to cooperate, as well as empathy and mutual understanding, are strengthened when we feel we’re all in it together. Messages that reinforce a city or national identity that is shared by all — focusing on our commonalities rather than differences — are key.”

In one study, brain scans showed that people perceive others more positively when they have been told they are in their group. This response is common even when the other person is of a different sex or race. But it’s not just about creating positive emotions: when we have a strong “team” identity, oxytocin is released, which both minimizes the threat response and enables us to view others as friends and fellow team members.

The science is clear: getting your message across, and assuaging fears both rational and irrational, requires strong leadership. Build team identity through shared goals, values, and vision, which amplify trust and understanding. Make the overall goal, how that goal could not be accomplished by any one individual, and what’s important for achieving it explicit at the outset.