Greg Shea describes the current business environment as having been “redesigned on the fly.” The Wharton Center for Leadership and Change Management senior fellow says, “No one asked for the pandemic, but it’s here, and it has created massive changes.” To those still wishing to get back to December 2019 and erase those changes, he notes simply, “It’s not going to happen.”

Attempting to return to a pre-COVID world would be what Rahm Emanuel, Barack Obama’s chief of staff, meant by “wasting a crisis.” Shea takes it a step further. “If you’re aware of some things that have improved — that there are benefits and opportunities — but you’re not willing to figure out how to make them stick, you’re basically waiting for the next pandemic to put these things in place. And as a leader of change, why would you wait?”

Making them stick, he says, takes a “deliberate, evaluative process. Address what has been learned, what is working better than it did, and what you do — and don’t — want to go back to. What does renewal look like? Where do you want to get to? That is the first step in seizing the crisis as an opportunity to make what were temporary upsides more permanent.” 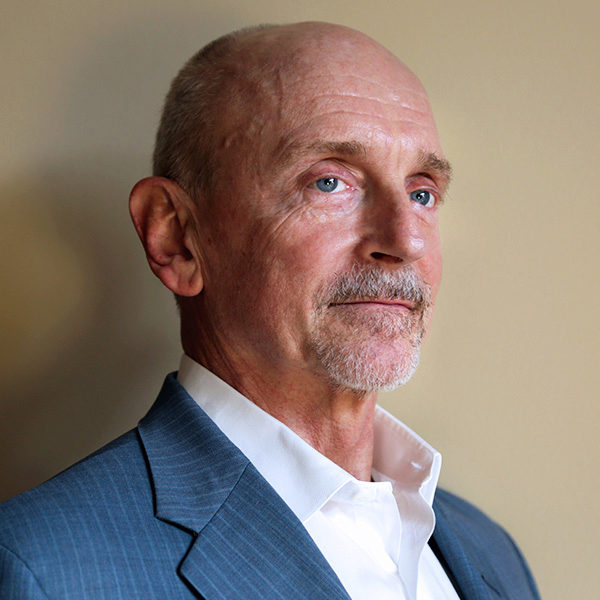 “If you’re aware of some things that have improved — that there are benefits and opportunities to the crisis — but you’re not willing to figure out how to make them stick, you’re basically waiting for the next pandemic to put these things in place. And as a leader of change, why would you wait?”

Shea has been teaching such a process as director of the Leading Organizational Change program for over a decade. Originally designed for initiatives such as post-merger rebuilding, the same technique is now being applied in a new context that is all too familiar to program participants. “Our model helps you capitalize on what is working now by constructing a view of the future, six to 18 months out, that people can get excited about and can help pull them out of survival mode and into renewal mode.”

The Model at Work: It’s Not Just About the Pandemic

A few years ago, Shea was approached by the head of diversity and inclusion in a large organization. The success rates of standard diversity workshops are marginal and short term at best and so, not surprisingly, he wanted to use Shea’s model (which is presented in the newly revised Leading Successful Change: 8 Keys to Making Change Work) to change behaviors — a critical feature of the approach than not only helps determine where you want to go, but also aids in redesigning the systems that help get you there. The redesign process is described in detail in the book and in this Nano Tool.

Shea divided the group into teams and asked them to envision in detail “desired stories from the future.” They had to address a series of questions: What is happening in the organization today — what are you experiencing — that will either be greatly minimized or absent in the future? What does that look like? Then, they were charged with creating a scene, using the following guidelines:

Imagine a scene involving key roles. Lay out all of the details as if they have already occurred and you are merely recording the actions. What does it look like? How are people acting? What has been accomplished? Who is contributing the most to the new outcome? Think ground level. Think workflow. Think actual, living, functioning reality. Formal titles and job descriptions do not matter as much as function and behavior do. Make the scene come alive by paying close attention to:

Shea emphasizes that the approach can have a restorative effect. “Before COVID, I thought of this process as a way to rally the troops and get them involved in organizational change. But when you apply it to the post-pandemic future, it takes on another role. It shifts survival mode to learning mode, telling a workforce that is burned out, anxious, or disengaged that you’re not just trying to get through another day. You’re sending a very strong signal that not only are better days ahead — but they are going to be part of making them happen. It helps renew hope.”