Home › Wharton@Work › The Threat and Opportunity of Shareholder Activism

The Threat and Opportunity of Shareholder Activism

Papa John’s Pizza, P&G, Whole Foods, Tiffany, Yahoo, AOL, Olive Garden, Hugo Boss — these high-profile companies and many others have been targets of shareholder activism over the past few years. The phenomenon of shareholder activism — in which an interested subset of a corporation’s shareholders seek to influence a company’s operations or direction — has been steadily increasing.

Shareholder activism has also taken a notable turn during the global pandemic. According to CNBC.com in June, more activists are aiming to remove top executives rather than emphasizing issues such as cost-cutting or return on capital. In Q2 2020, half of all shareholder activist campaigns involved addressing issues within boards or management teams, compared to 33 percent earlier in the year and during all of 2019. The cited reason was a greater focus on leadership: whether or not those at the top were ably steering their firms through the crisis.

While household-name corporations are the ones that grab headlines, all public companies are vulnerable, according to Kevin Kaiser, an adjunct finance professor and senior director of the Harris Family Alternative Investments Program at Wharton. “Activists in America go after every size company, from the nano caps — very small companies with $50 million or less in market cap — through the mega caps, $10 billion and up. Everybody is exposed.” 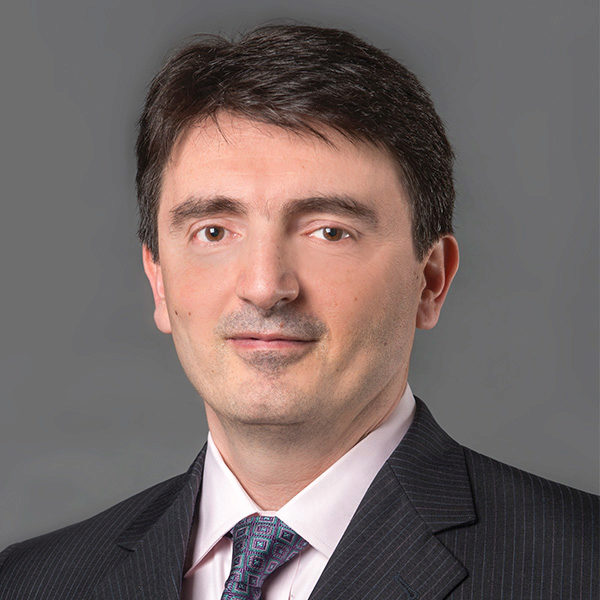 “Legally, it is the board of directors and management who are responsible for managing the company, and the shareholders traditionally have limited ability to influence these individuals. [But] with natural conflicts of interest, and with the rise in passive shareholding over decades, the potential for management to deviate significantly from the interests of the shareholders has grown.”

Kaiser is the co-academic director with Wharton Finance Professor Bilge Yilmaz of the new Wharton Executive Education program Shareholder Activism and Corporate Governance. The two say the program will present an unbiased view of shareholder activism to help players on both sides of the fence understand it more fully and be able to either deploy it or defend against it. These individuals would include activists, corporate board members, high-level executives, investment bankers, lawyers, and PR advisors, among others.

Yilmaz explains why the perceived need and opportunity for shareholder activism arose in the first place. “Legally, it is the board of directors and management who are responsible for managing the company, and the shareholders have limited ability to influence these individuals,” he says. “[But] with natural conflicts of interest, and with the rise in passive shareholding over recent decades, the potential for management to deviate significantly from the interests of the shareholders has grown.”

At the same time, he says, some would assert that shareholder activists exploit this arms-length ownership situation solely for personal benefit, to the detriment of the company’s other shareholders.

The goal for the program is to familiarize the participants with these competing views and arm them with the strategies available to activists and the corporations they target for change. By the end of the program, participants will have acquired a framework for assessing effective corporate governance, be better able to evaluate the value impact of a given activist campaign, and know how to apply the shareholder activists’ value-investing toolkit.

Kaiser elaborates that participants will come to more clearly distinguish activist actions that are value-creating from those that destroy value. On the corporate side, this is important because “in order to identify [activists’] value-destroying strategies and how to fight them off, it requires you to understand how they fight. We’re going to give both sides of it.” Kaiser adds that being able to tell an activist who’s doing damage from one doing good can be tricky because “often the tactics are the same, but underneath they’re different.”

Yilmaz and Kaiser also plan to enlighten corporate board members and executives on how to assess their own business’s vulnerabilities in order to head off becoming an activist target. And if targeting happens, the participants will be prepared to communicate and validate their financial policies and strategic plans to their other shareholders.

Kaiser notes that during an activist campaign, “both the activist and board will be jockeying for the support” of the retail and institutional shareholders who typically hold the vast majority of shares. The program readies participants for this battle as well, including highlighting the role of proxy advisory firms.

The professors aim to make the program as real-world and hands-on as possible through case studies, role playing, and small-group breakouts. Guest speakers will include lawyers who specialize in representing either corporations or activists. The program will be delivered via Wharton LIVE, in an exclusive, live online format that features real-time access to faculty as well as peer networking.

Shareholder Activism and Corporate Governance promises to cut through the controversies swirling around this issue to provide clear-eyed, actionable concepts and tools for all involved.