Home › Wharton@Work › Faculty Suggestions for Your Next Read

Faculty Suggestions for Your Next Read

What books are Wharton professors reading? We asked six of them for recommendations, and their suggestions range widely, from science to history to leadership. Consider their picks to inspire, motivate, enlighten, or entertain — or to be better prepared if you plan to meet any of them in the classroom in the new year.

Management professor and leadership expert Mike Useem suggests Jeff Nussbaum’s Undelivered: The Never-Heard Speeches That Would Have Rewritten History (Macmillan, 2022). He says it’s an “appraisal of speeches that were written but not delivered, including Gen. Eisenhower’s apology for the failure of D-Day in 1944, that tell us much about the power of words — or sometimes their absence — in mobilizing others and shaping history.” A reviewer noted about the Eisenhower example, “In Nussbaum’s able hands, Ike’s filed-away draft serves as an object lesson in the language of leadership and responsibility.” Written by a veteran Washington speechwriter and political strategist, Undelivered also includes powerful speeches planned for Helen Keller and anarchist Emma Goldman and an address that would have been given by President Kennedy the day he was assassinated.

Finance professor Michael Roberts says, “I’ll always be a student at heart, and learning gets more rewarding as we age.” His recommendation is nothing less than a reconsideration of the history of 20th century physics. Something Deeply Hidden: Quantum Worlds and the Emergence of Spacetime by theoretical physicist and celebrated science writer Sean Carroll (Dutton, 2019) examines our place in the universe, providing a new understanding of where we are in the cosmos and what we are made of. 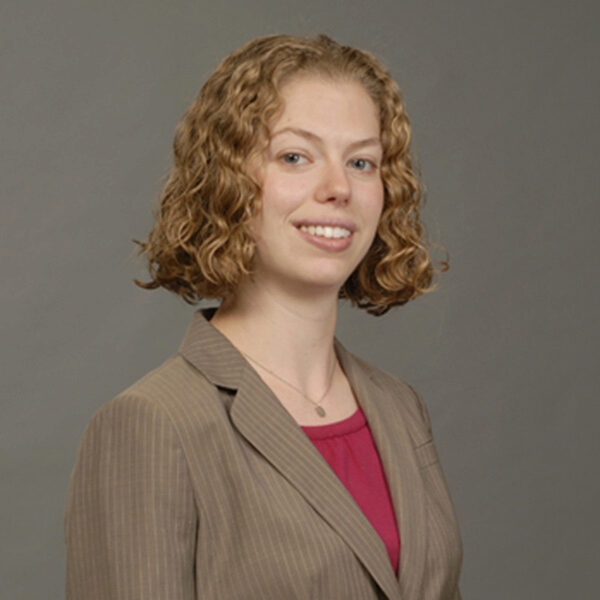 Professor Katy Milkman says in Happier Hour, Cassie Holmes “shares advice on how to think differently about your time to build a more fulfilling life. This book is an absolute gem — useful, evidence-based, and a pleasure to read. I can’t recommend it highly enough.”

Happier Hour: How to Beat Distraction, Expand Your Time, and Focus on What Matters Most is the first pick from Katy Milkman, professor of Operations, Information, and Decisions, and author of How to Change: The Science of Getting from Where You Are to Where You Want to Be (Portfolio, 2021). “This book was written by Cassie Holmes, a former Wharton faculty member who is now at UCLA,” says Milkman. “She’s an expert on the science of happiness, and in her incredible debut book, Holmes shares advice on how to think differently about your time to build a more fulfilling life. This book is an absolute gem — useful, evidence-based, and a pleasure to read. I can’t recommend it highly enough.”

Milkman also recommends A More Just Future: Psychological Tools for Reckoning with Our Past and Driving Social Change (Atria Books, 2022), by NYU professor and wildly popular TED speaker Dolly Chugh. “Her powerful new book is an evidence-based guide for developing resilience and confronting ugly historical truths so we can build a better future,” says Milkman. “This is one of the most moving and important behavioral science books of the last decade, and I know readers will be glad to discover Chugh’s wisdom and warmth in its pages.”

For those who have studied negotiation and persuasion with Richard Shell (or if one of his popular programs is on your to-do list for 2023), he recommends Split the Pie: A Radical New Way to Negotiate, by Barry Nalebuff (Harper Business, 2022). While the concept of the pie in negotiations is a familiar one, Nalebuff adds a twist, writing, “Most people are splitting the wrong pie; they focus on the total amount, not the gain created by an agreement.” Shell calls it, “a fascinating investigation of fairness in negotiations. Very analytical for those who like math mixed in with social psychology.”

Wild Problems by Russ Roberts (Portfolio, 2022) is another of Shell’s picks. From the university president and host of the EconTalk podcast, the book shows you “how to think about problems that do not have tidy boundaries.” If you are facing big, life-changing decisions, or know you need to up your decision-making skills, Roberts offers frameworks that go well beyond the limits of data and cost-benefit analyses. Shell adds that it’s especially worth reading to help “think creatively about your career,” much like Shell’s own The Conscience Code and Springboard.

The Power Law: Venture Capital and the Making of the New Future (Penguin Press, 2022), by Sebastian Mallaby, comes recommended by professor Gad Allon, who directs the Scaling Business for Profitable Growth program. Shortlisted for the Financial Times’ Business Book of the Year, Mallaby’s book explores Silicon Valley’s most influential VC firms and shows how their strategies and fates have shaped the path of innovation and the global economy.

Allon says his second pick “may seem unrelated to business, but it’s extremely relevant to our global supply chain and its impact on the global economy.” That book is 1177 B.C.: The Year Civilization Collapsed by Eric H. Cline (Princeton University Press, 2015). With stunning parallels to the 21st century, 1177 B.C. explains how, after centuries of brilliance, the civilized world of the Bronze Age ended suddenly and catastrophically through a series of interdependent failures that included an invasion, natural disasters, and the termination of international trade routes.

Finally, marketing professor Pete Fader says that he’s looking forward to reading the just-released Power and Prediction: The Disruptive Economics of Artificial Intelligence (HBR Press, 2022) by Ajay Agrawal, Joshua Gans, and Avi Goldfarb. The authors examine one of the basic ingredients of our decisions — prediction — and show how AI can shift it from humans to machines, which both relieves our cognitive load and increases the speed and accuracy of decisions. “Their previous book (Prediction Machines) was great, so I have every reason to believe that this one will be as well,” says Fader.