It’s been another good year for the M&A market. Through the end of July, companies announced over 22,000 deals, with a total value of $1.73 trillion. But missing from the headlines is whether those deals were successful in creating value. History tells us the majority haven’t. For all the hype around M&A, there is powerful evidence that divestitures create significantly higher returns than acquisitions.

“Everyone pays attention to the light and heat of mergers and acquisitions,” says Wharton management professor Emilie Feldman. “They make the front page, and we talk about synergies and growth opportunities and how exciting they are. Depending on the deal in question, that might or might not be true: on average, mergers and acquisitions destroy value. But divestitures have a stigma associated with them: they are seen as a failure, or a sign that something has gone wrong.”

In her new book, Divestitures: Creating Value Through Strategy, Structure, and Implementation (McGraw Hill, 2023), and in sessions in the Exec Ed classroom, Feldman shares more than 15 years of research that upends that viewpoint. “The gap between perception and reality was in part what motivated me to write the book. I wanted to reframe the conversation and show that many times companies can use divestitures strategically and proactively, resulting in very positive performance implications.”

As the title suggests, Divestitures explores the strategic reasons for why companies might want to divest, how to choose the appropriate deal structure to maximize value, and how to think about executing those transactions. Feldman says when she shares those concepts in Exec Ed programs like The CFO: Becoming a Strategic Partner, participants are often completely surprised, and then pivot quickly to the realization that that having the knowledge about why and how these transactions can be so valuable is a sort of “secret weapon” that other companies (especially competitors) aren’t considering. “CFOs are the natural audience for this topic,” she notes. “It can help them change some of the conversation that goes on within an organization, and chart a path for value creation.” 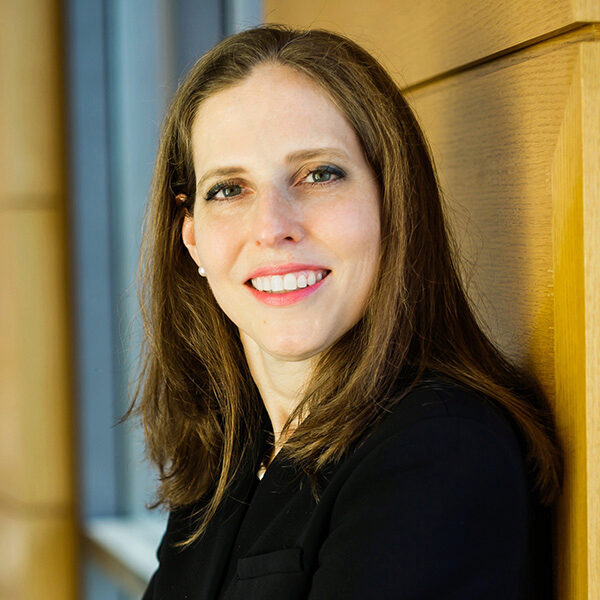 “My hope is to normalize divestitures: they're not a little secret, a sign of failure, or an admission of defeat. They’re actually a very smart way to enhance shareholder value.”

Emilie Feldman, PhD, the Michael L. Tarnopol Professor; Professor of Management at the Wharton School of the University of Pennsylvania

Feldman continues, “One of the things that has really been very surprising to me, both over the course of writing the book and talking to people about my ideas, is what I call storytelling. There are a number of stories that companies tell about why divestitures are a bad idea, or at least are not on the table for them as a strategic option.”

Some of the most popular stories include the “cash cow,” as in, “This business is paying for everything else. Even though we understand that it doesn't fit or it's confusing to the investment community, we still have to keep it because we need the cash flow.” Another focuses on tax implications: “We can't divest because the tax bill that we would incur would be too big and we don't want to or can't deal with that right now.”

“Some stories are less explicit,” says Feldman, “such as the link between market cap and executive compensation. Because compensation is highly positively correlated with the size of the company, what executive wants to divest?”

“If someone like the CFO understands how valuable a divestiture could be for the organization, and then suggests it,” she continues, “they often find themselves up against these kinds of stories. One of the things my book offers is a set of research-based facts that can help to overcome some of the storytelling. There is almost always a ready answer for why not to divest, but there are also solid answers for why you should.”

Regarding the tax argument, Feldman says there are different structural mechanisms that can ease or eliminate that bill, including spinning it off instead of selling it. Or, if you run up against the cash cow story, the book explains why selling sometimes can be the most efficient way for companies to generate capital, taking the cash and putting it into other areas.

“One of the things that I really wanted to accomplish with Divestitures was to show that they are more than just a chapter in a book about mergers and acquisitions. There's a lot to understand both in terms of strategy and why you might consider them. My hope is to normalize divestitures: they're not a little secret, a sign of failure, or an admission of defeat. They’re actually a very smart way to enhance shareholder value.”